Chez Dom is a private chef service dedicated to high quality, delicious, sustainable food that draws on produce from the local area and is available for groups of six or more staying at The Knoll Country House.

Chez Dom cuisine is influenced by French and Italian traditions and inspired by the produce available at local farms and markets. Chefs Julian and Elsa offer a surprise – or ‘Carte blanche’ - menu whereby you trust them to cook what is best on offer subject to your dietary requirements, allergies and preferences. The result is authentic, relaxed fare that is both hearty and healthy. Frequent features include home-made terrine, fresh pasta, sourdough bread, vegetables from Borrowed Ground farm and beautiful sweet tarts 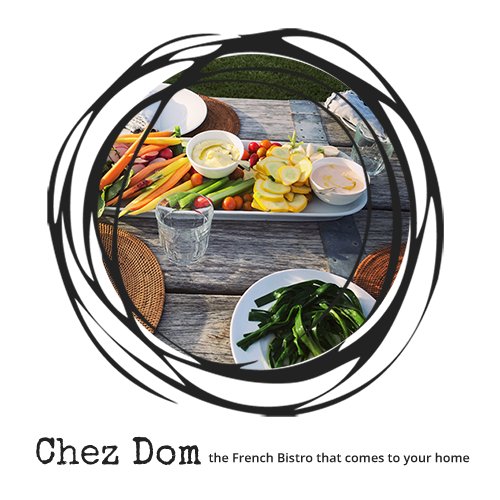 Available at The Knoll Country House 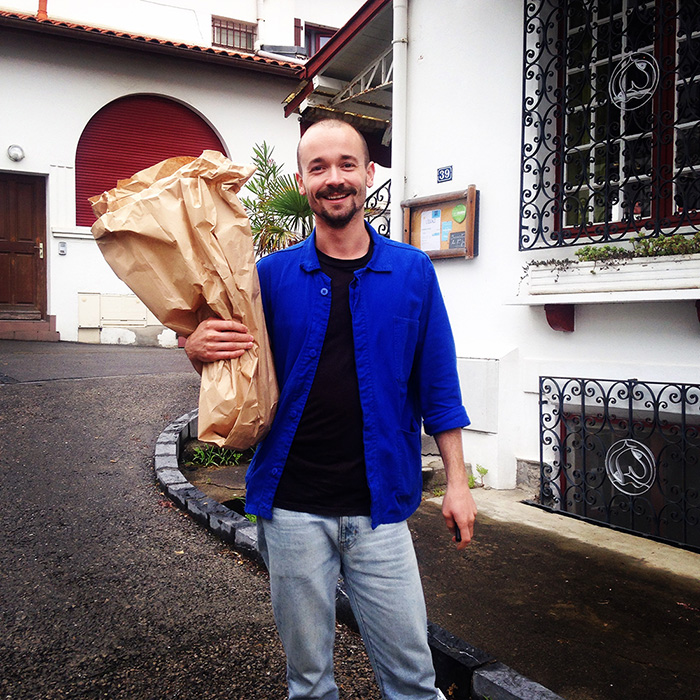 A passion for cooking became a lifetime dedication in 2013 when Julian left the office for the kitchen of Pinbone in Woollahra under the guide of Mike Eggert. A two year nomadic trip through Europe soon followed which included working in some of the finest wine- focussed casual restaurants on the continent including Brawn (London), Baest (Copenhagen), Auberge de Chassignolles (Auverge, France), 10 William St (Sydney) and Le Saint Eutrope (Clermont Ferrand, France). Under Harry Lester at Le Saint Eutrope, Julian honed his understanding of regional French cookery and developed his passion for high quality, local, sustainable produce and wine. 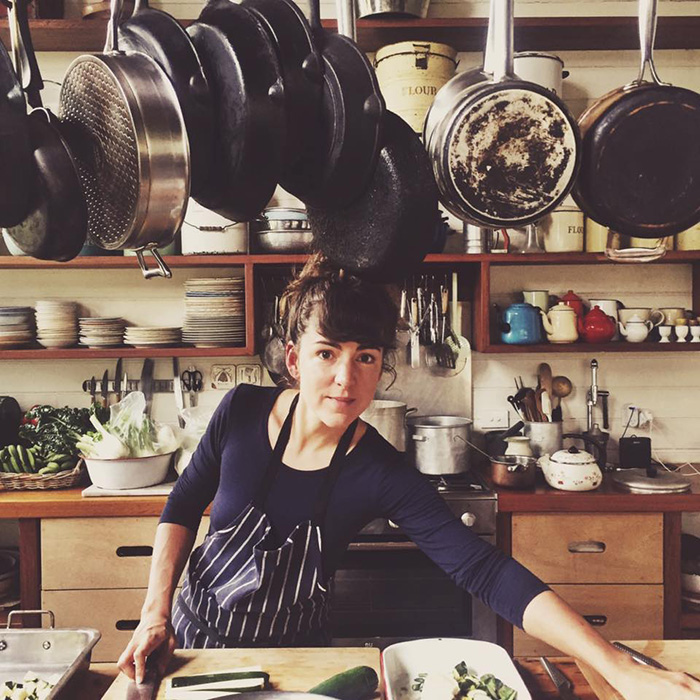 Elsa Marie grew up nourished by French cooking tradition and the love of seasonal produce. After graduating in Modern Literature, Elsa followed her passion and entered Paris Ferrandi cooking school. In Paris, she worked as a chef, pastry chef and cooking teacher alongside famous chefs such as Guy Martin (Grand Véfour) and Betrand Grébaud (Septime). In 2013 she was given the chance to run her first bistro, les Pères Populaires. Here she developed daily market menus, working hand in hand with producers and providers and was featured in Le Fooding 2014. From 2015-18 Elsa embarked on an exploration of the wider world of food, wine and farming. Along the way she met Julian and in 2018/19 they opened La Vierge, a vibrant French bistro in the 20th arrondissement in Paris. Within the space of a year, they had received praise from Le Fooding, the Michelin guide and chef Alain Ducasse.

Their passion for beautiful produce has led them to appreciate the flavours of the NSW South Coast, organic farming and to pass onto guests of Chez Dom their love of good, simple, fresh food. 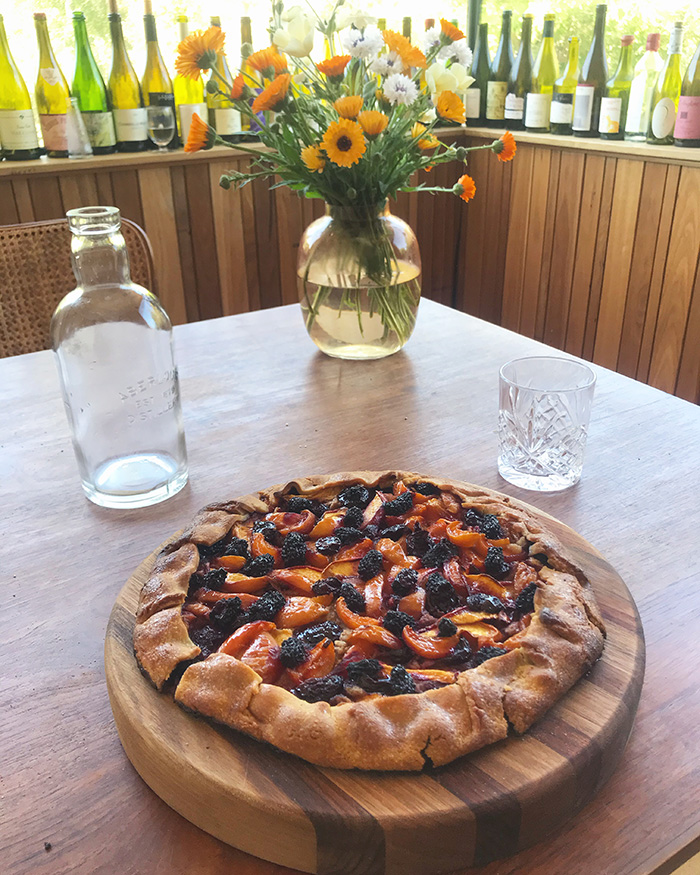 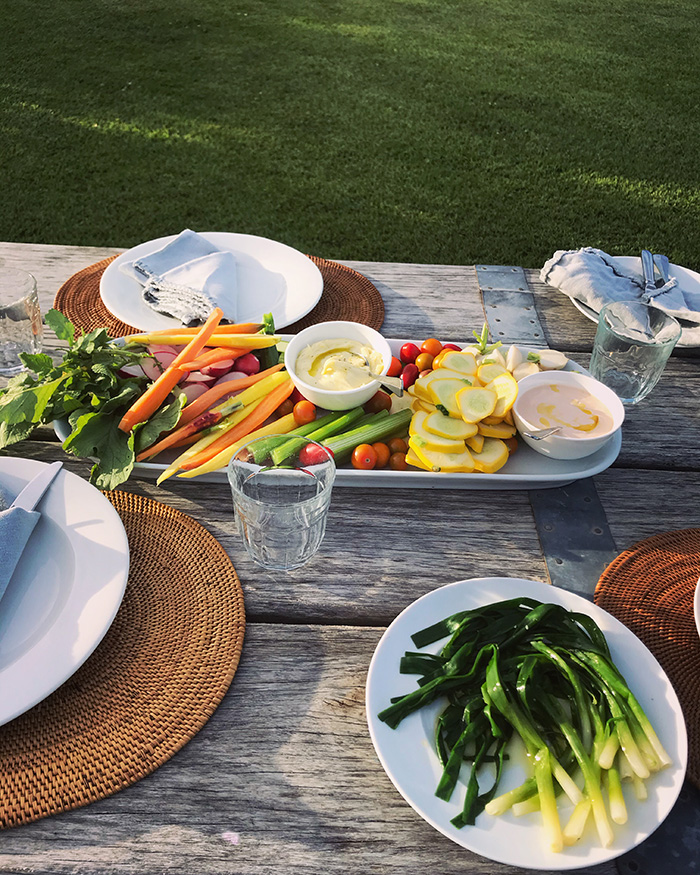 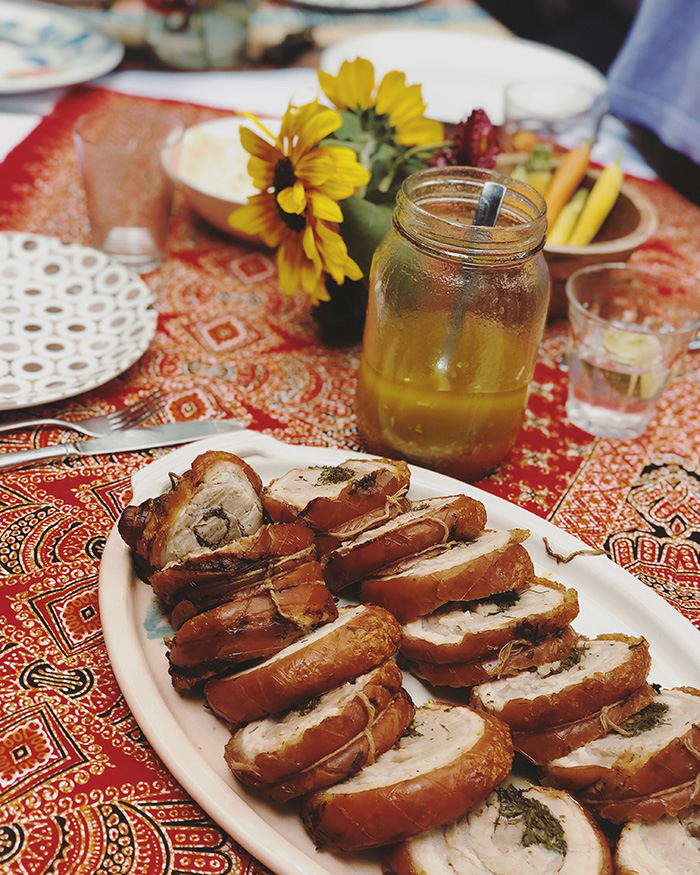 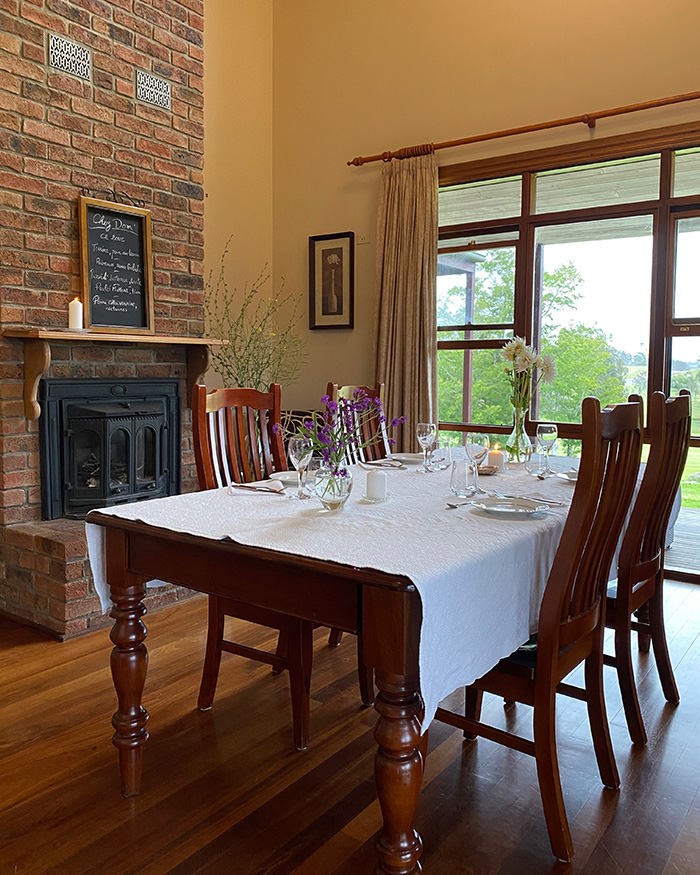 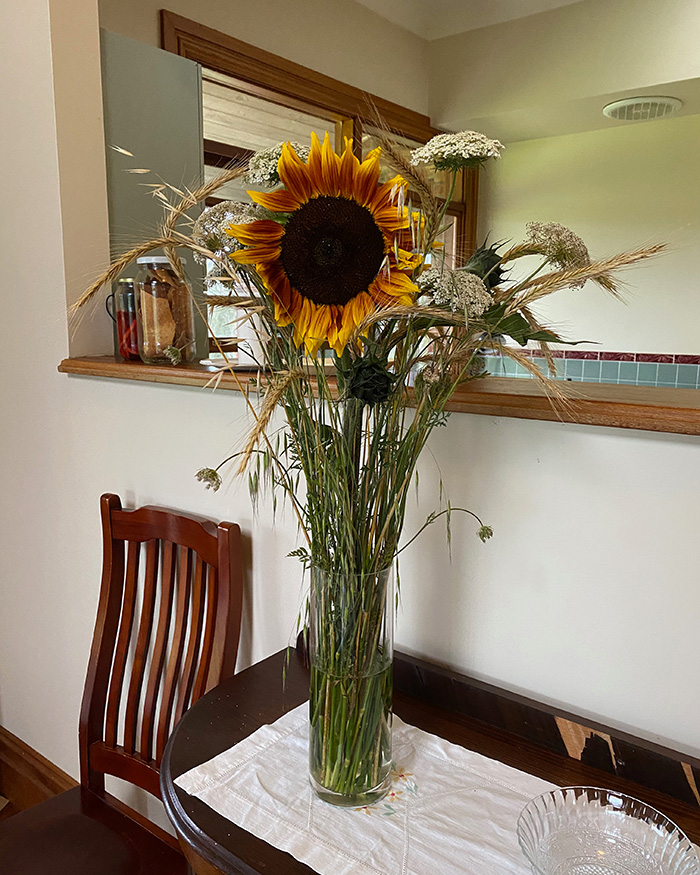 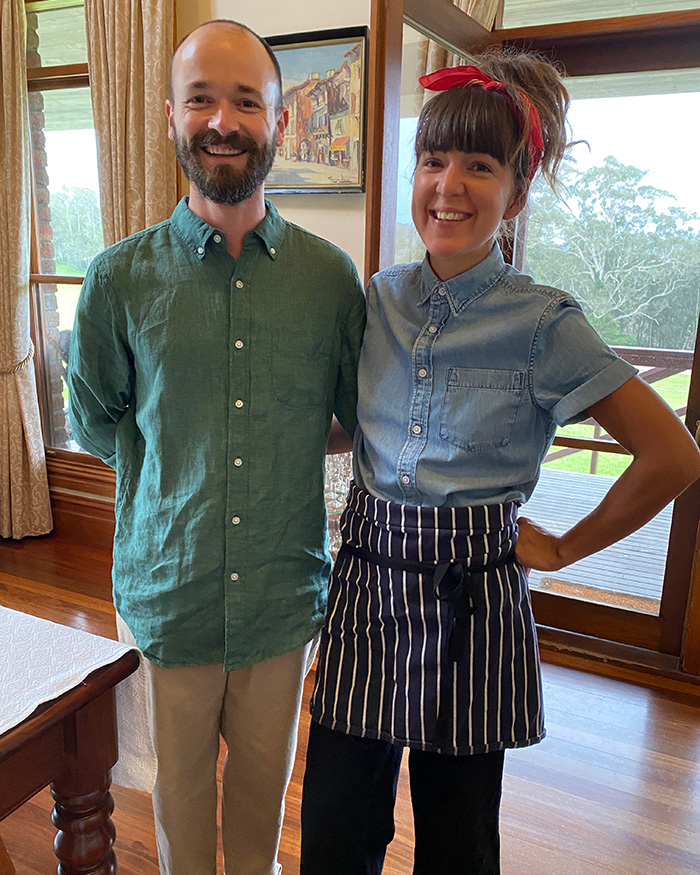 NOTE: 4 days’ notice is required to cook for guests at The Knoll.